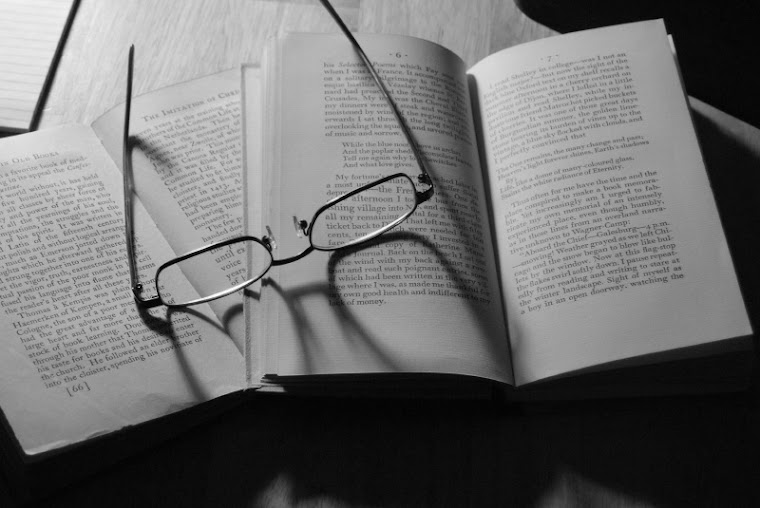 One Day I Will Write About This Place 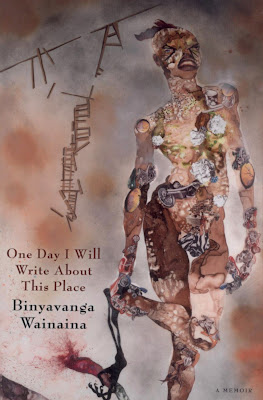 It is always interesting to pick up literature originating in another culture and find echoes of our own. In that spirit, I was intrigued by Binyavanga Wainaina’s coming-of-age memoir, One Day I Will Write About This Place (Graywolf Press, 2011), set on another continent and within a completely different culture.

Wainaina writes about growing up in Kenya, the tensions among tribes and factions, his own mental breakdowns and inadequacies, and finally, his triumph upon finding his path in life centered on the twin suns of writing and literature. Even in his darkest moments, it is reading that saves him, and writing that allows him to capture the fertile decadence of his African life. Wainaina writes how he loses himself in literature, devouring books like a man steeped in hunger. This rabid reading habit comes at the expense of his social life and education. “I do not concentrate in class,” he says, “but I read everything I can touch.”

The echoes of American cultural influence come in the form of television. He cites cultural icons like the 1970s TV series, The Six Million Dollar Man, starring Lee Majors, reciting the show’s distinctive opening narration: “Steve. Austin. A me-aan brrely alive,” he writes in dialect. “Gennlemen, we can rebuild him. We have the tek-nalagee. We can build the world’s frrrrst bi-anic man.”

His experiences in Kenyan schools also echo American institutions. There are the tests that act as gateways to universities and higher education. There are the expectations of his parents that he will choose something lucrative, and their pressure on him to do something with his life. He struggles to find his own path.

In the first two-thirds of the book, Wainaina adopts a highly poetic, fragmentary style of writing. He mixes up descriptive words and sensory perceptions, making for some stunning prose. He speaks of his mother’s voice “like shards of water and streams of glass.” Examples of sound description include, “One bee does not sound like a swarm of bees. The world is divided into the sounds of onethings and the sounds of manythings. Water from the showerhead streaming onto a shampooed head is manything splinters of falling glass, ting ting ting.” He uses creative juxtapositions of adjectives and modifiers as well as interesting combinations and spellings of words.

His poetry is beautiful and effective especially when he writes of his reading life. He closes his eyes to the hot African sun, only to open them a few seconds later and return to his reading. “If I turn back to my book,” he writes, “the letters jumble for a moment, then they disappear into my head, and word-made flamingos are talking and wearing high heels, and I can run barefoot across China, and no beast can suck me in, for I can run and jump farther than they can.”

His language is mesmerizing, intricate, crystalline, simply beautiful. “Science is smaller than music, than the patterns of the body; the large confident world of sound and body gathers. If my mind and body are quickening, lagging behind is a rising anxiety of words.” He captures the rituals of the Catholic Church, which he says are “all about having to kneel and stand when everybody else kneels and stands, and crossing and singing with eyebrows up to show earnestness before God, and open-mouthed dignity to receive the bread.” By far the best line is the one where he assesses his fear of ending up as a school teacher, something he calls “A fate worse than country music.”

Occasionally, the language can be overdone, too obscure and obtuse for its own good. An example: “The sun is the deep yellow of a free-range egg, on the verge of bleeding its yolk all over the sky.” An egg does not “free-range,” only the hen laying it. I am not sure a supermarket egg might not be able to bleed the sky yellow just as competently.

Wainaina does not shy away from his more difficult moments: his breakdowns where he withdraws from everything, including his family, to hide away and read books, avoiding responsibilities or facing his own failures. These difficulties lead to statements of startling wisdom. “If there is a miracle in the idea of life,” he writes, “it is this: that we are able to exist for a time, in defiance of chaos.” He manages to get a handle on his “chaos” and emerge as a writer and journalist.

In the last third of the book, he shifts to a more concrete language as he struggles to write and publish. Noticeably, the tension increases. He realizes the purpose of his journey. “It often feels like an unbearable privilege—to write. I make a living from simply taking all those wonderful and horrible patterns in my past and making them new and strong. I know people better. Sometimes I want to stop writing because I can’t bear the idea that it may one day go away. Sometimes I feel I would rather stop, before it owns me completely. But I can’t stop.” The emotional peak comes when he returns to life and embraces family and country, no longer afraid of the dichotomy. It is then that he decides that “One day I will write about this place.”

The book is by turns moving, poetic, full of grace, tinged by anger and humor. Like the African art that adorns the cover, the book revels in the color, the bloodshed, the tribal conflicts that are so much a part of Africa today. Out of the heat and dust, we are indelibly marked by Binyavanga Wainaina’s poetic prose. His words are infinitely earthy, primordial, ethnic. Yet, his book is filled with a tragic, desperate beauty. His story is that of a young man developing a life of the mind while never truly escaping home.
Posted by Paul L. Martin at 6:38 PM